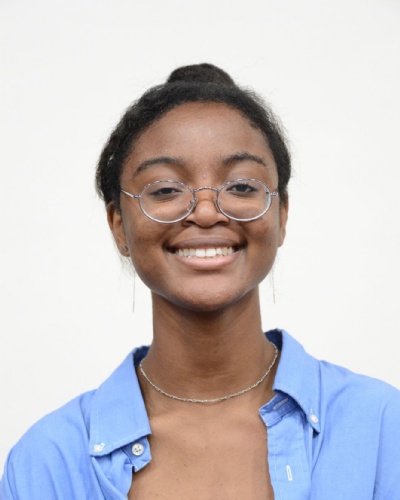 At Stewards Academy, the familiar, albeit quietened, buzz of excitement filled the school hall once again as pupils gathered to receive their GCSE results. Whilst this year, the pupils arrived in their smaller ‘pods’ at different times, there were still smiles aplenty, with fewer hugs and more ‘elbow bumps.

It is so pleasing to know that the vast majority of pupils were awarded the grades they needed to move onto the next stage of their educational journey. Tutors joined the pupils to congratulate them on their achievement and pupils were keen to thank the academy staff for all the support they had given them over the five years.

As the 2020 summer exam season was cancelled, and after much recent debate in the press, this year’s Year 11 cohort have been awarded either their centre assessed grades or the grades calculated by the Ofqual algorithm- whichever is the highest, per subject.  None of the usual benchmark data or headline figures which lend themselves to comparisons between this year and other years, or between schools, have any validity this year.  Schools in this area have therefore come to an agreement that it would serve no purpose to release such figures into the public domain.

Helen Ginger, Headteacher, said: “We are extremely proud of how the Class of 2020 coped with the last few months of their time at Stewards and we wish all of them every success in the future. We hope they keep in touch and let us know how they are getting on with their A-Levels, BTecs and apprenticeships. I would also like to thank the staff for all their hard work and for the outstanding support they have given to pupils.”

A snapshot of how some of our individual pupils have done and what they are planning to do next year are below:

Head Girl, Esther Ntow achieved 11 grades including seven grade 9s, three grade 8s and one grade 7. She said, “I’m very happy with my results and they are even better than I had hoped for. I am looking forward to starting my A-Levels at Herts and Essex 6th Form and will be studying Maths, Physics and Psychology”.

Head Boy, Franklin Nzeh studied for his GCSEs alongside training for Cambridge United. Achieving 9 GCSEs, he has started his scholarship with Cambridge United and will be starting an Extended Diploma in Sports Science. He said “I am so appreciative of the support Stewards has given me, particularly in the encouragement it gave for me in starting my football career whilst studying. I am excited for the future and am very happy with my results.”

Deputy Head Boy, Seven Hassan, achieved a brilliant five grade 8s and five grade 9s including Maths, Physics, Drama and History. He now intends to pursue these subjects at Herts and Essex 6th Form. Seven said, “I am so proud of the results I have achieved. It has been a strange end to my time at Stewards, but I am excited about starting my A-Levels.”