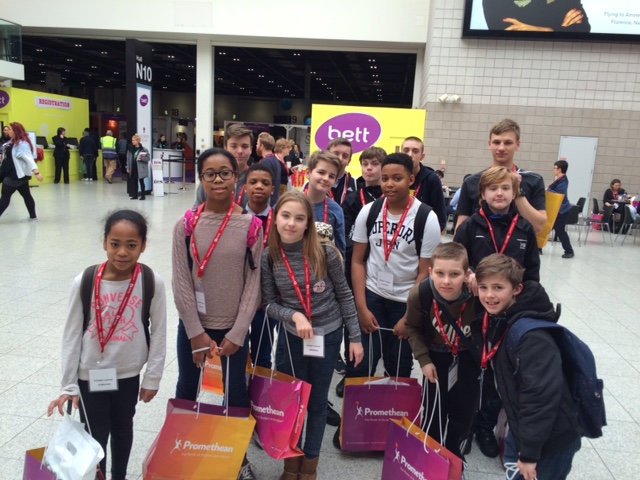 A number of Stewards Academy students thoroughly enjoyed a trip to the BETT show (British Educations Training and Technology) held at ExCeL London, alongside Mr Cooper and Mr Flood.

The trip was an opportunity for the Raspberry Pi Club to carry out further research in preparation for the Pi Wars Challenge in Cambridge. After their initial computer programming apprenticeship, the young computer whiz kids have started the design stage of their Raspberry Pi operated robot which will compete with other students in April.

The students got to view and experience some of the most cutting edge educational tools available including the chance to speak to some of the Raspberry Pi experts who were in attendance. There was also the opportunity to do some Minecraft coding using Raspberry Pi’s, solve some geometry puzzles using virtual reality, experience space travel to the sounds of David Bowie in an inflatable planetarium, and build their very own Bloodhound rocket car (and test it!) with a little help from the RAF.

As if the day could not get any better, all students were given a free BBC Microbit Go programmable computer after they attended a lecture on the importance of STEM career pathways today in the UK.

One student said: “The visit was both fun and educational and I got to talk to people that work in the same technology industry that I would like to work in eventually. I also went to a Raspberry Pi workshop and I was able to share my knowledge and learn something new.”

Another student said: “I enjoyed going into the Planetarium as you could see everything all around you. I also learnt how to code in different ways. It was fun and I really want to go back next year.” 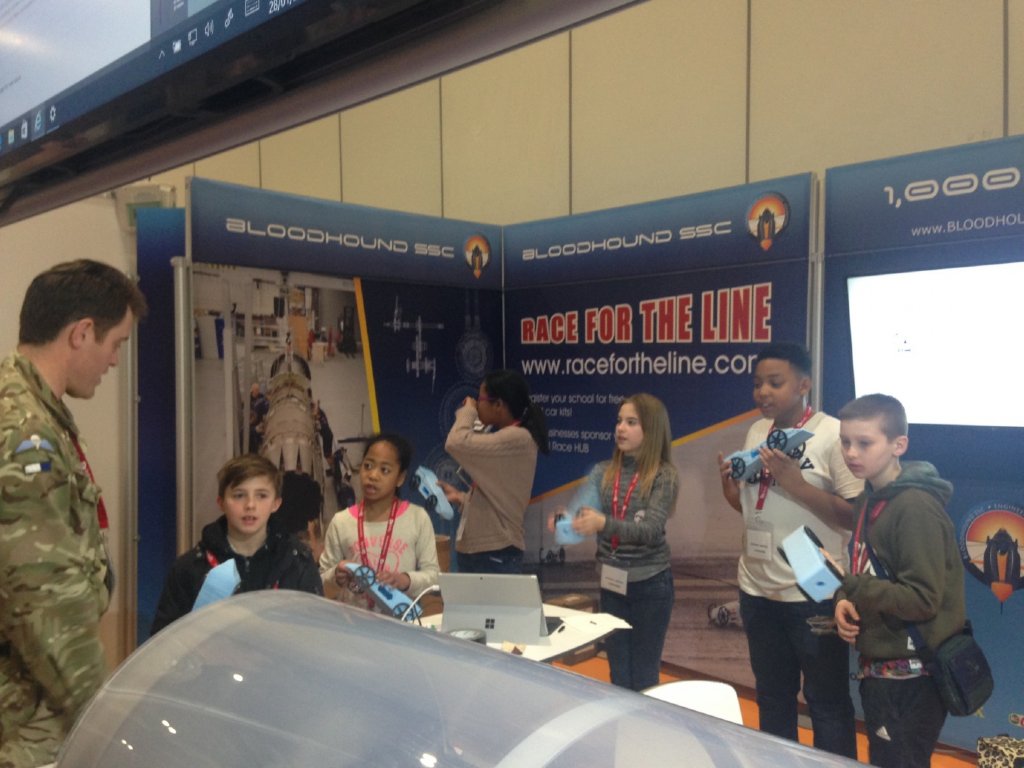