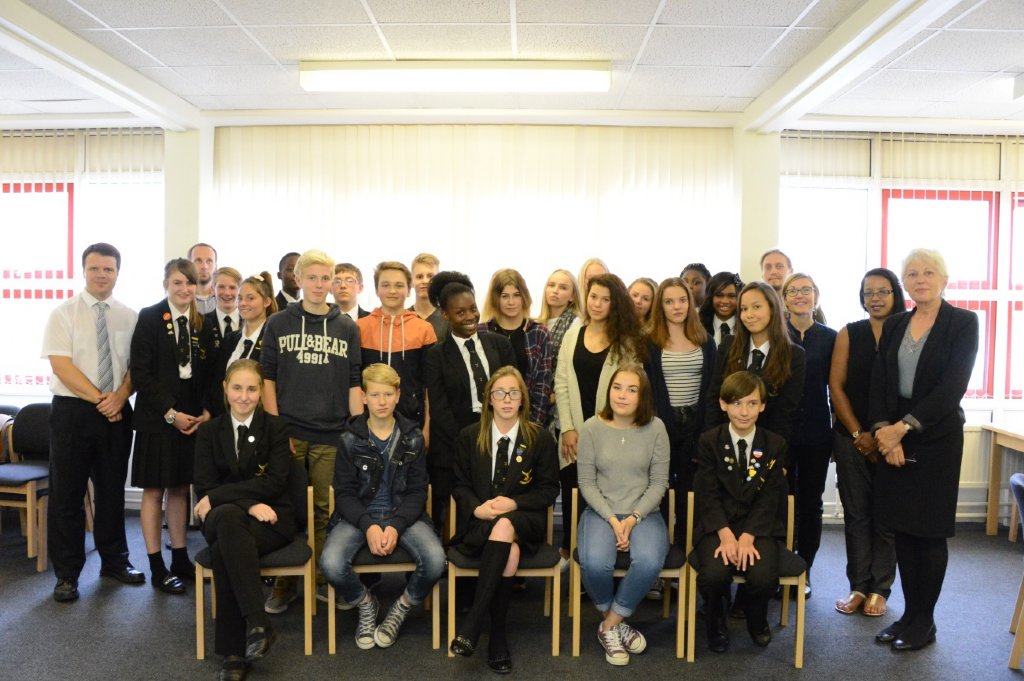 Between Monday 21st and Friday 25th September, we hosted the first exchange between Stewards Academy and Puistola School, our partner school from Helsinki, Finland. The partnership between our two schools was established during the last academic year following Ms Murthar’s visit to Finland with other Headteachers in the autumn of 2014. We were delighted to host 12 Finnish pupils and 3 teachers as part of this first educational and cultural exchange. The Finnish children were hosted by 12 Stewards children in Years 9 and 10. All the children involved took part in a wide range of activities both within Stewards Academy and during two trips to London and Cambridge.

Following their mid-day arrival at Stewards Academy on Monday, the Puistola School children were met by their 12 host in the Conference Room. They were then given a tour of Stewards Academy by their hosts during the afternoon. On Tuesday the Finnish children were given the opportunity to immerse themselves into the normal working routine of Stewards Academy as they shadowed their English hosts around the school, following their timetable and taking part in a wide variety of lessons and activities. The three teachers accompanying them also had the opportunity to observe lessons in a range of subjects including English, Mathematics and Science. The three Finnish teachers commented they were impressed by the variety of high quality teaching styles they observed in lessons and the quality of work being produced by Stewards Academy pupils.

On Wednesday, we had the opportunity to visit London and we enjoyed a very busy day. Firstly we had the chance to visit one of Europe’s leading academic institutions, Imperial College, London. We were given a tour of the main campus buildings by two students in their third year at Imperial. They told us about university life and the wide range of research which is undertaken at Imperial College in a wide range of Science and Engineering disciplines. Following our visit to Imperial College, we spent two hours looking at the fascinating displays and activities in the Science Museum which is located just a short walk away from Imperial College.

We then travelled by underground to Knightsbridge and Harrods to spend an hour shopping in one of London’s most exclusive shopping areas. In the afternoon, to the delight of our Finnish guests, we visited Buckingham Palace where they had a photograph taken with a member of the armed police who help guard the palace. We were then able to stroll along The Mall towards Trafalgar Square for more photo opportunities and a brief rest. We then walked down towards Westminster, stopping briefly to look at Downing Street and then moving on for more photographs at Big Ben and Westminster Bridge.

Following this very busy day, the trip to Cambridge on Thursday we had time to fully appreciate the beauty of the colleges. Our time in Cambridge included a tour around King’s College Chapel. Both the Finnish and Stewards pupils were quite stunned by the magnificence of the 15th century King’s College Chapel, undoubtedly one of the highlights of Cambridge University and a cultural treasure of the United Kingdom. In the afternoon we enjoyed a guided tour of the university and ‘The Backs’ as we were taken down the river Cam in punts. This allowed us to see the beautiful Cambridge Colleges from the unique view of the river. We were also told about the long history of Cambridge University including the stories of how many of the colleges were founded over the centuries.

Our Finnish guests spent their final day with us on Friday and they spent the morning again shadowing their Stewards hosts, following the normal lesson routines. We gave them an emotional farewell just before 2pm as they made their way back to Helsinki. The emotion shown by all pupils is a fitting measure of the success of this first exchange between Puistola School and Stewards Academy. In just a few short days some firm friendships and shared experiences had been established. We look forward to continuing to work with Puistola School in the years to come with more exchange visits and more closely co-operation between our two schools. We can’t wait to visit Helsinki in 2016!

Praise Abiodun who hosted Nea Määttä – “Doing the exchange was very exciting. I was honoured to be given the role of hosting a Finnish pupil. We did lots of things such as going to London and going to Cambridge”

Aliz Troja who hosted Henrietta Lindström – “I really enjoyed this exchange, not only because I went to Cambridge for the first time, but because Henrietta told me what her school is like. She also told me what it’s like to live to Finland” 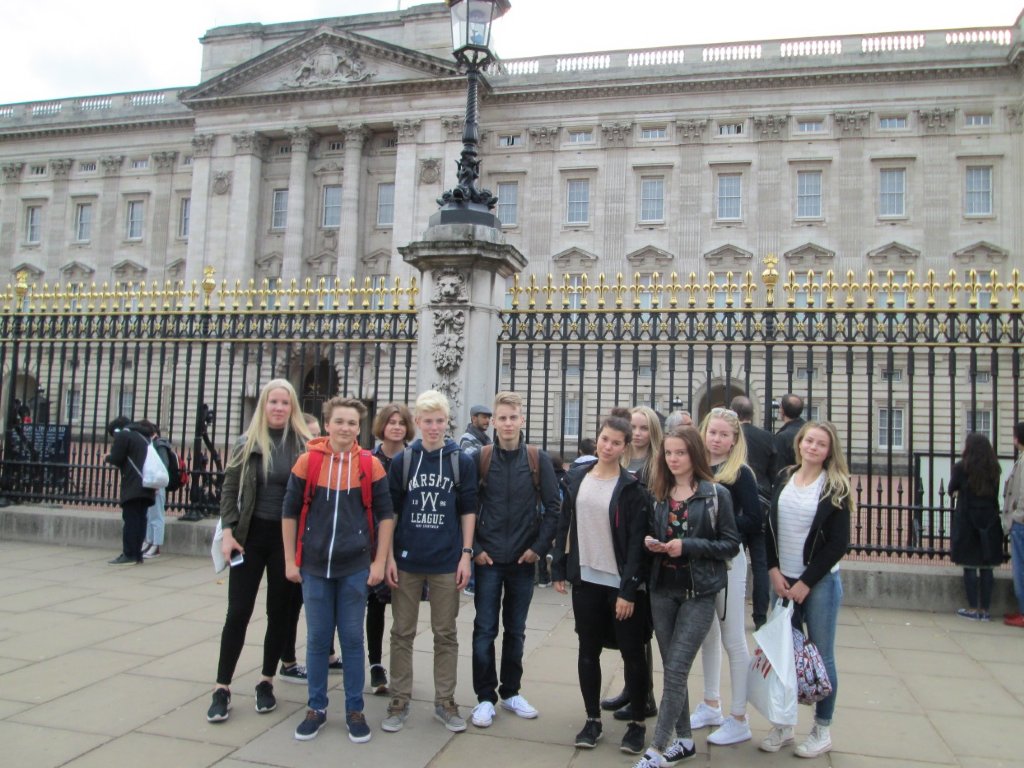