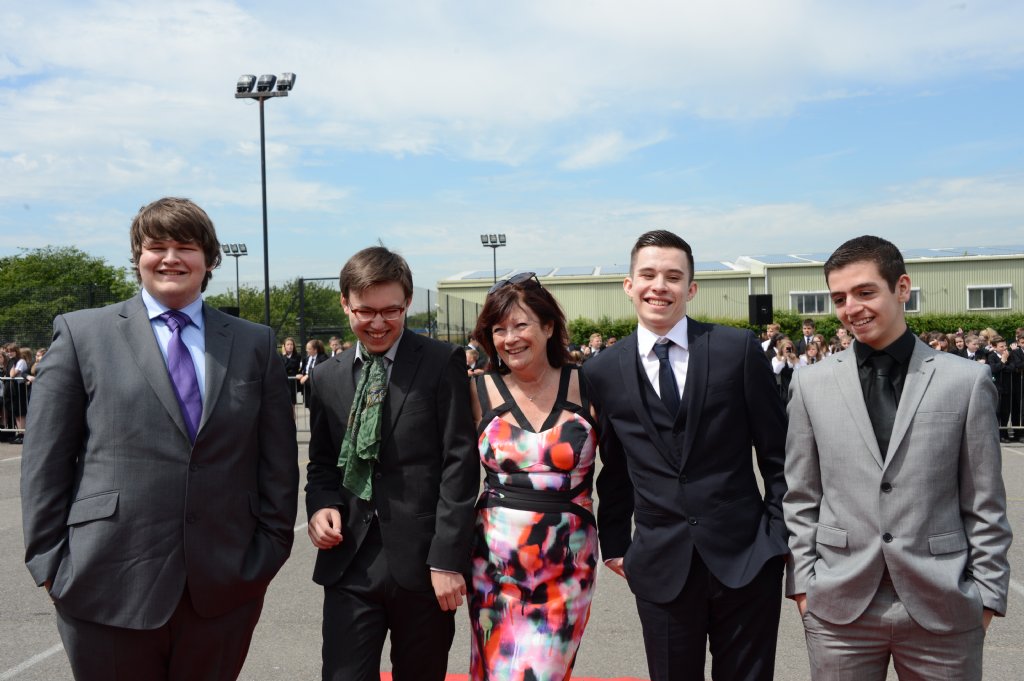 Stewards Academy said a sad farewell to year 11 on Friday 26th June. Starting at 10.30am students arrived in a variety of vehicles ranging from Limos and Rolls Royce to VWs. The first surprise arrival was the year group’s mascot, Nigel the Hippo, with his new girlfriend Nigella. They made a grand entrance in a remote controlled car, much to the delight of the whole school which had come out to watch the proceedings.

When all the students had arrived, it was off to the main hall for an assembly full of laughter and tears. Nostalgia ruled as photos of the pupils were shown from Primary to present day. Performances ranged from Tegan Tukana, who did a Beyonce mix, GCSE Drama performers re-living extracts from ‘Bouncers’, The Lampshades performing and a hilarious film made by the Year 11 tutors.

Several hours later and it was a change of outfit and off to the prom, the venue of which is always a closely guarded secret. The students arrived outside school in their finery for yet more photos and boarded the coach in anticipation. Their reaction on arrival at Down Hall Country Hotel showed that the wait had been worthwhile. So as the sun set on the beautiful grounds, the leavers of Stewards Academy danced the night away. Head of year Karen Batterham, who is retiring after 25 years as a Head of Year at Stewards said “The whole day has been quite perfect, and I could not have hoped to end my teaching career with a more wonderful group of young people, all of whom have been a credit to themselves, their parents and us at Stewards Academy.” 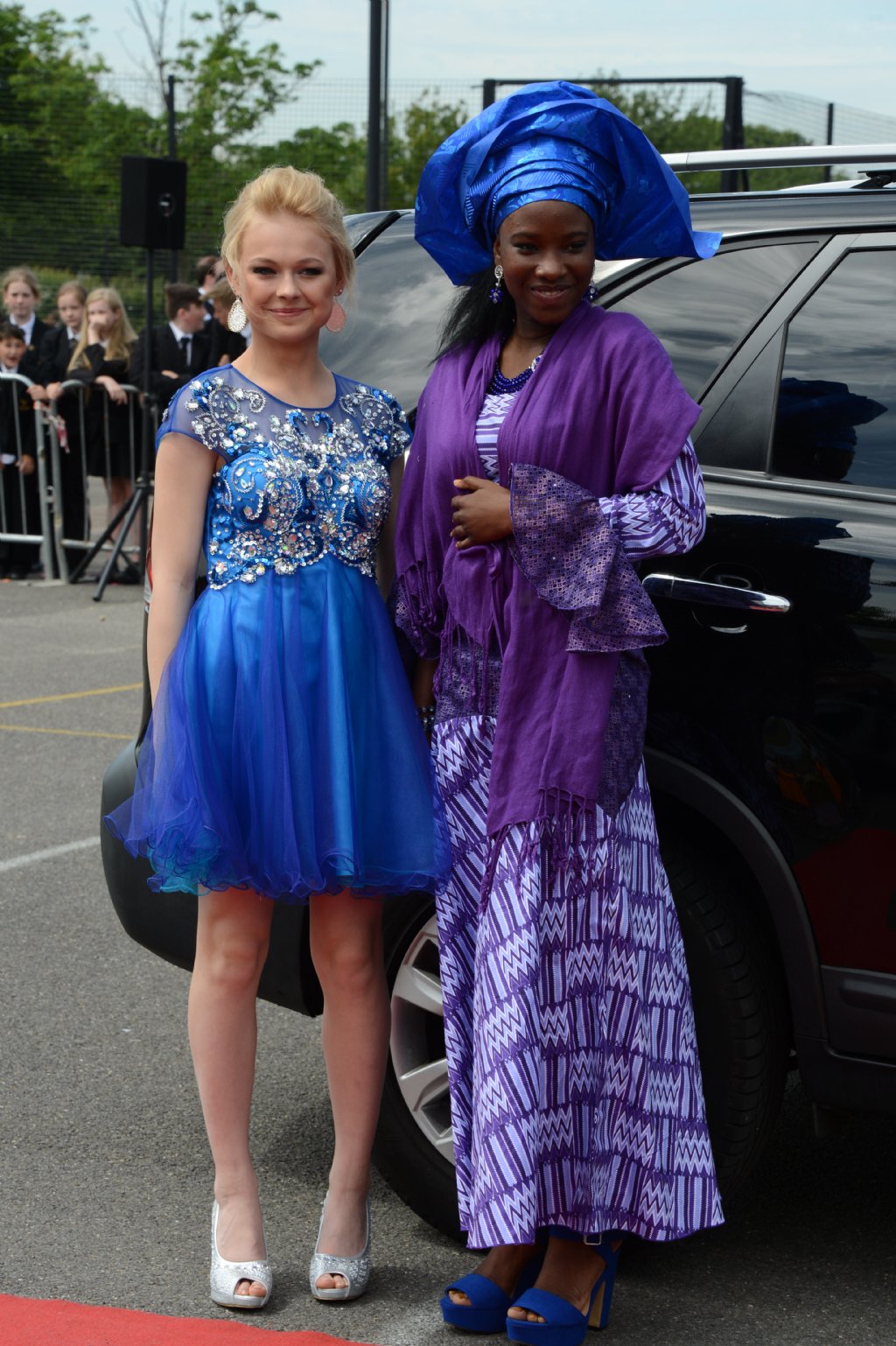 More photos from the day can be found in the Gallery Pages.