Bicentenary of the Battle of Waterloo. 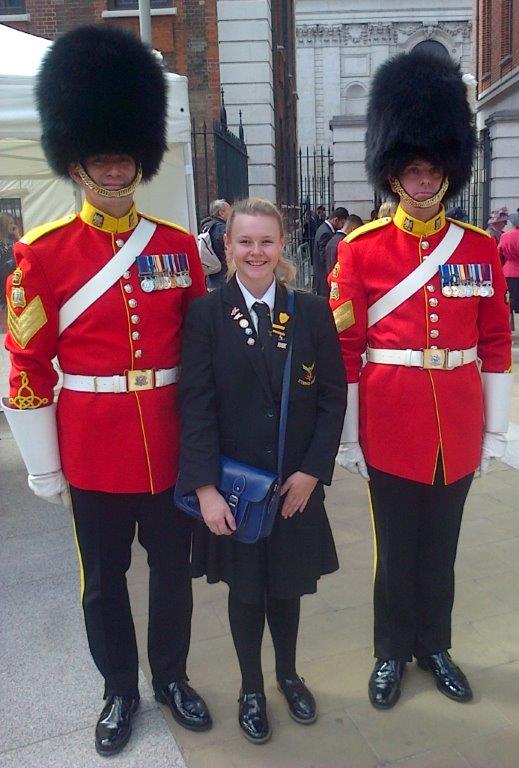 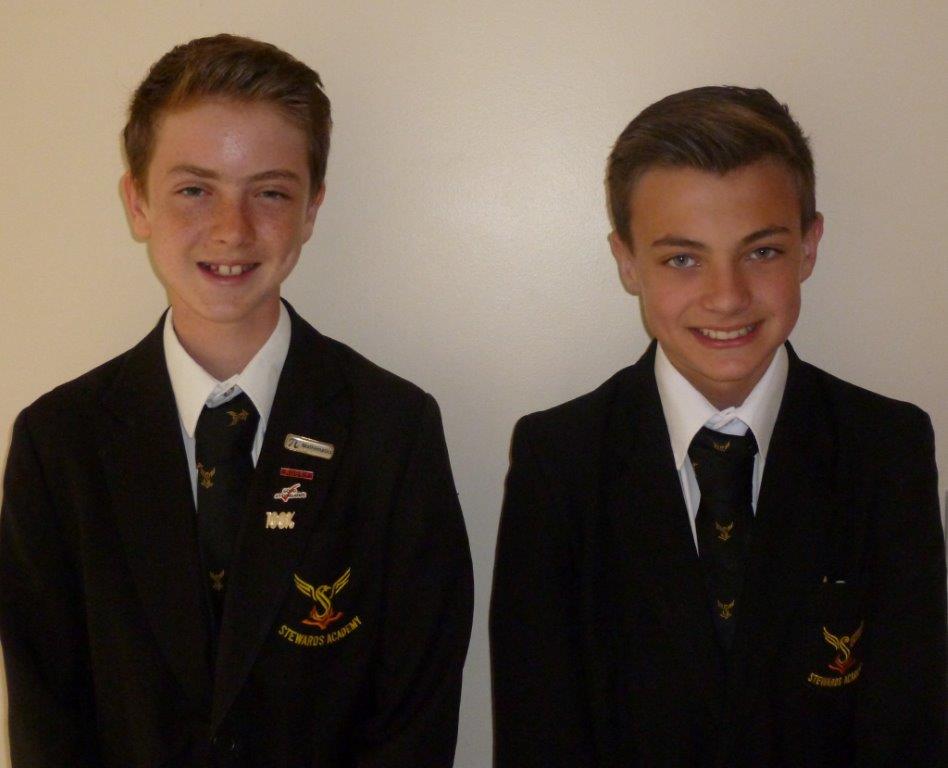 Stewards Academy was delighted to be able to send Deputy Head Marie Erwood MBE and year 8 pupil Emily Oliver along to St Pauls Cathedral on 18th June to commemorate the bicentenary of the Battle of Waterloo. Stewards was selected by Waterloo 200 to be one of two hundred schools across the country invited to attend the service, in the presence of Prince Charles and the Duchess of Cornwall, Prince Edward and the Duke and Duchess of Gloucester.

Stewards was given the opportunity to investigate a local soldier who fought at the Battle of Waterloo. History teacher Colin Hawk gave 2 year 8 pupils, Max Leijs and Charlie Neville the task of investigating a local soldier, Sergeant Joseph Boulcott, who was in the Grenadier Guards and served as the Baggage Master to the Duke of Wellington. The boys have risen to the challenge of the task, putting all the research they did independently onto the website provided by Waterloo 200.

The E-book can be found at http://www.theonlinebookcompany.com/OnlineBooks/SchoolsWaterloo/Toc/Index

The service at St Pauls certainly proved to be an occasion to remember. Emily Oliver said, “It was such an honour to be invited to such a prestigious event and to hear such moving accounts of the Battle of Waterloo”. Marie Erwood said “This is a really memorable way to bring history to life, as during the service we listened to descendants of some of the men who were in the battle as they read accounts of the Battle of Waterloo and its aftermath”. Historian and TV present, Dan Snow said “This project was created to raise awareness of the Battle of Waterloo, a historic and pivotal moment in world history”. An E-Book compiling work from all 200 schools will be given to all the schools involved.