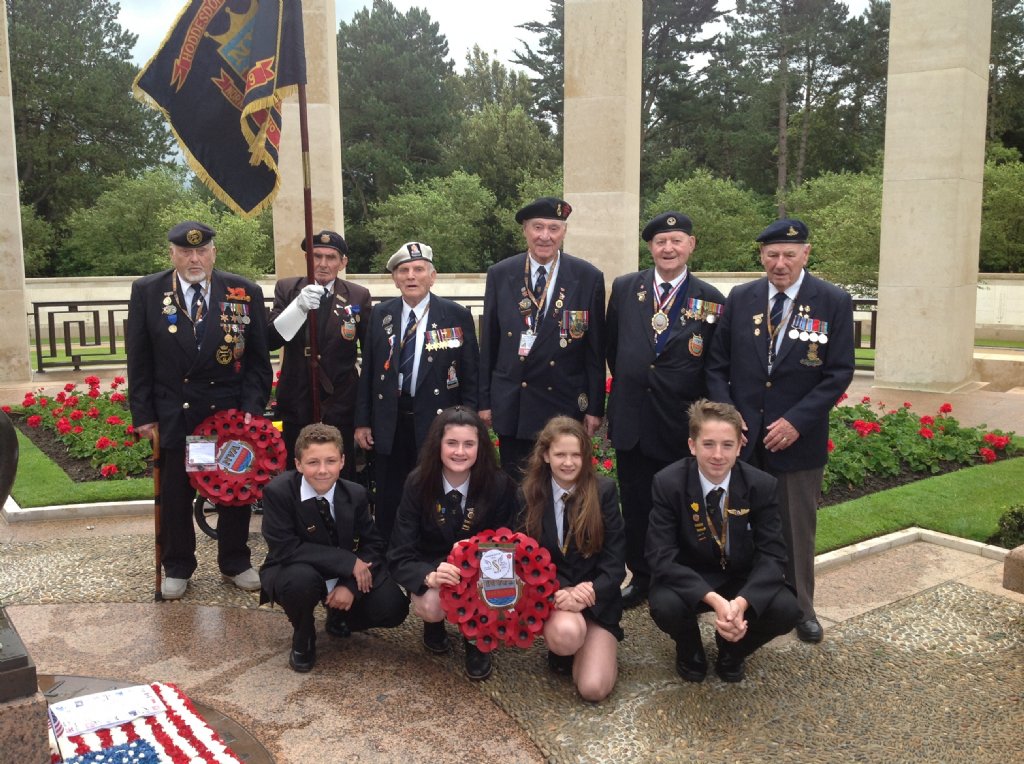 A party from Stewards has had the privilege of attending the D Day commemoration in Normandy.  Mrs Erwood has sent regular reports from the event.

The beaches of Juno and Sword where the troops landed, the Mulberry harbour, Arramanches, Bayeux and Pegasus Bridge are just some of the places visited. The pupils will be involved in several formal wreath laying ceremonies.  At the American cemetery at Omaha beach - preparing for Barrack's arrival - a wreath was laid from Stewards and the veterans stood to attention.

On Friday, the actual 70th anniversary of D Day, there will be considerable television coverage of the events on Friday afternoon/evening on BBC1 and BBC2. It is such an honour for Stewards to have been invited to attend. It is so important for the younger generation today to understand the sacrifices of the brave soldiers on D Day if they are to carry the torch of their memory into future generations.

A full story of this weeks event in Normandy will follow next week.