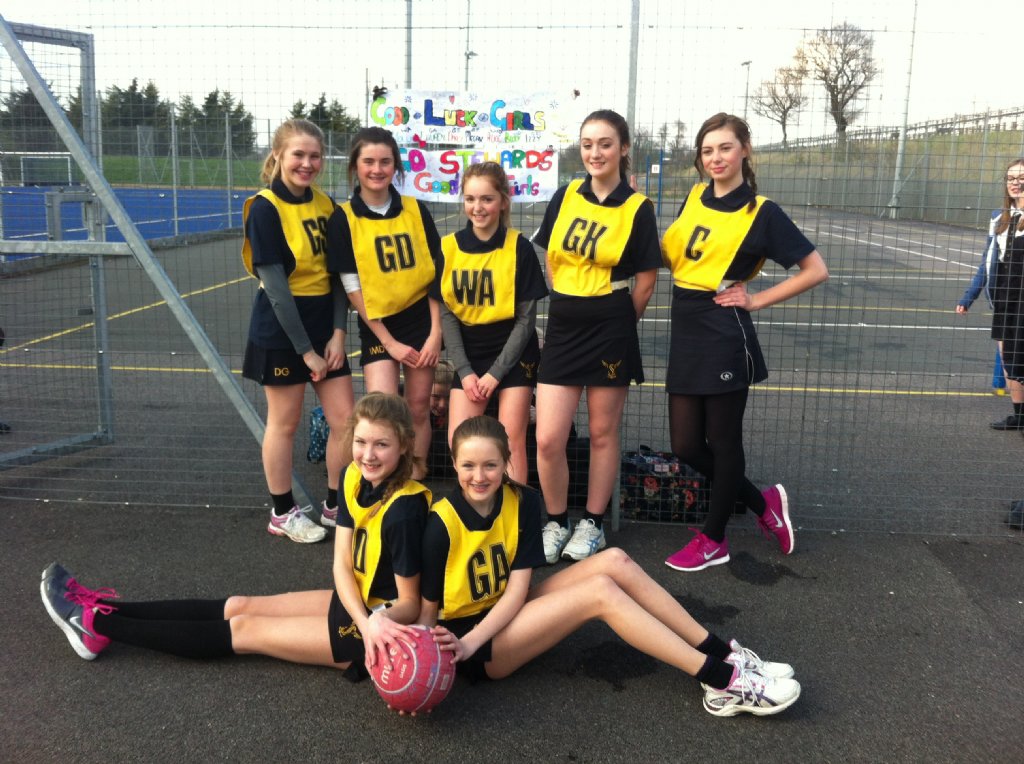 Huge congratulations to the Year 9 Netball Team for making it all the way through to the Essex Plate Final which was held at Redbridge Sports Centre (Barkingside) on Tuesday 25 March.