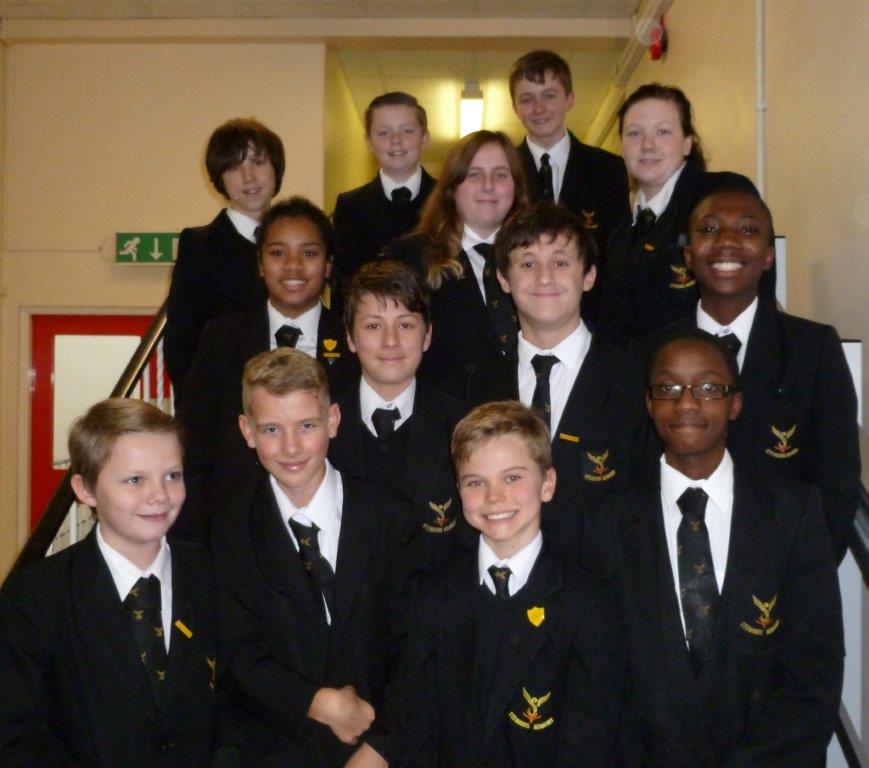 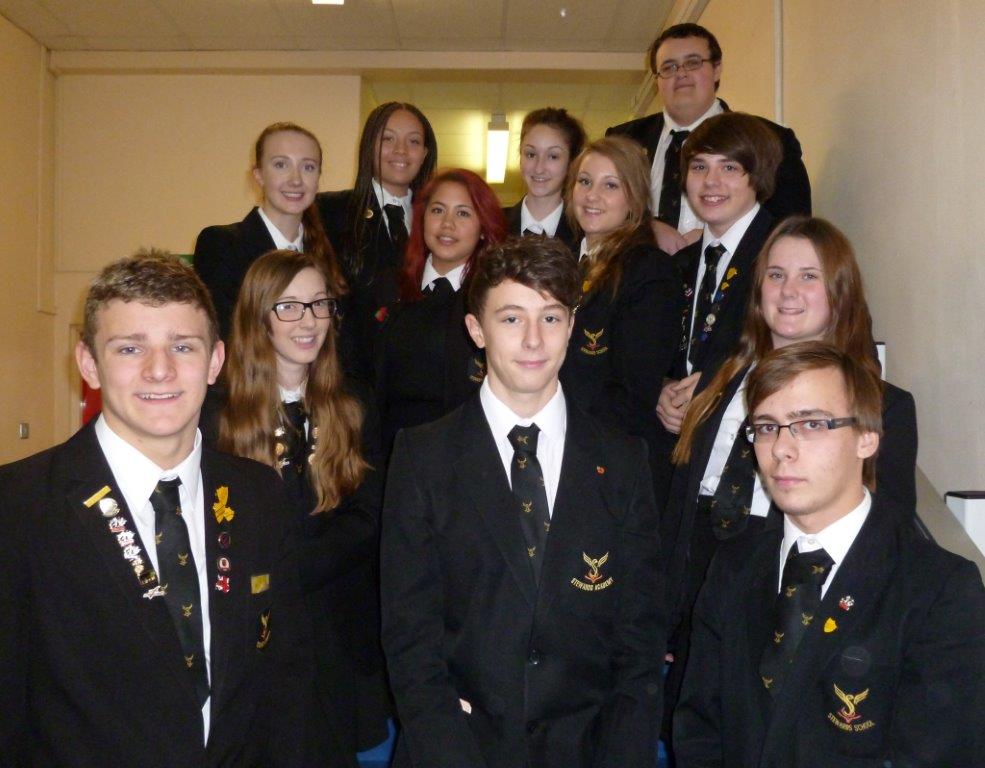 Stewards Academy excelled itself this year with a sensational double bill at the annual Shakespeare Schools Festival. A cast of 40 pupils brought Macbeth and Julius Caesar to life. Directors Di Johnson, Karen Batterham and Sam Ramsey were delighted with the manner in which pupils threw themselves into these roles and brought their characters to life on stage at Broxbourne Civic Hall. Professional Theatre Director Lindsay Lloyd gave detailed feedback to each cast at the end of the evening, describing Macbeth as “a very sinister, clever, disciplined ensemble piece which was very atmospheric.” Julius Caesar was described as ‘compelling theatre’ with ‘lovely characterisation with very exciting and dramatic moments.’ This event is now a firm fixture in the Stewards Academy diary and the coach full of pupils who went along to support the cast had a fantastic evenings entertainment courtesy of the band!